CBD vs. Ibuprofen for Pain 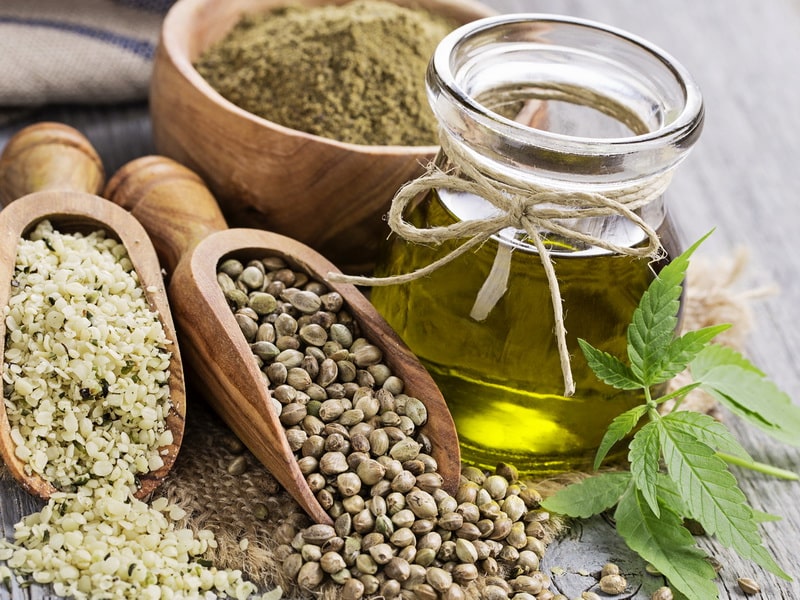 What does the research say about CBD as a future alternative to anti-inflammatory and non-steroidal drugs like ibuprofen?

Traditional medicine will tell you that ibuprofen is one of the most effective means of treating pain. Since the 1960s it has been the medicine of choice for common ailments, such as headache, toothache and back pain.

On the other hand, there is cannabidiol, a promising compound produced by the hemp plant. CBD, as it is commonly known, has been studied for a number of conditions, including pain. But unlike ibuprofen, it has not yet been approved by medical experts.

That aside, we will continue to talk about CBD as a natural and versatile compound with very interesting effects. But how effective is it really? This article aims to answer this question.

Ibuprofen is one of the most common non-steroidal anti-inflammatory drugs (NSAIDs). It is also effective in eliminating fever and headache.

Ibuprofen works by reducing hormones that cause pain and swelling. It inhibits the release of prostaglandins, chemicals that control inflammation and blood flow.

But in terms of benefits, ibuprofen goes beyond simple pain control. It has been found to be effective against rheumatoid arthritis and various diseases, minor musculoskeletal injuries and fever, and it also helps prevent the formation of blood clots.

Now that we have a general idea of how ibuprofen works, it’s time to turn our attention to CBD and how it acts in our body.

CBD interacts with the body primarily through the endocannabinoid system. It does not directly bind to the receptors of this system (CB1 and CB2), but it can enhance natural endocannabinoid levels and benefit the bodyin other ways. The SEC is responsible for regulating several vital functions, such as sleep, pain, immune system response and appetite. Therefore, any compound capable of increasing the efficacy of this system is considered worthy of study.

But, if ibuprofen is so effective, why should we contemplate the potential of CBD? Well, because taking ibuprofen carries several risk factors that we should certainly be aware of. According to the FDA, NSAIDs, including ibuprofen, may increase the risk of heart attacks and strokes, even with short-term use. Symptoms could emerge within a few weeks.

Ibuprofen is derived from propionic acid, the same fatty acid present in processed foods. It is mainly used to fight mold and bacteria, and could severely irritate the skin with a direct interaction. However, according to the FDA, it has little toxicityto humans.

As for CBD, it is extracted from the hemp plant with the help of a solvent such as ethanol or carbon dioxide. The cannabidiol is then transformed into an oil, a topical product or a gel capsule so that it can be consumed.

Can I take CBD and ibuprofen together?

On the one hand, you have a fast-acting synthetic drug with known side effects and health risks. On the other hand, you have an organic substance that is known to have its own benefits and no risks. Based on these data, combining the two doesn’t seem like such a bad idea.

And it may not be. This 2019 study, for example, indicates no direct interactions between ibuprofen and CBD. However, this is not the case for other NSAIDs such as naproxen and celecoxib. Experts advise against the co-administration of cannabidiol and these drugs just mentioned.

The likelihood of side effects can vary from person to person. The best thing to do is to consult with your doctor before taking CBD along with ibuprofen.

Please take a moment to visit their page to know more about CBD tabs. 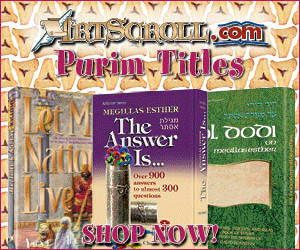 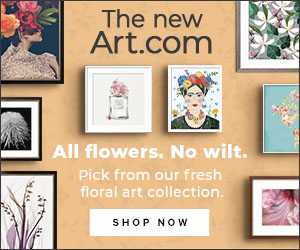